Aisle 518 Strategies is committed to working with progressive campaigns and organizations to leverage the power of people and technology to take on and defeat powerful corporate interests and the politicians who prioritize their needs.

We are different than most progressive digital firms in the space. With Aisle 518, you aren’t going to get the hair on fire, fake triple-match programs that try to trick people into participating or contribution. Instead, we run one of a kind digital programs — timely and creative with our approach, data-driven in our decisions — that aim to inspire people to participate.

We limit the number of clients our staff work on so they can have the time to focus and develop the authentic voice of the candidate or cause. Because ultimately, we believe that running a digital program you can be proud of is the best way to inspire the most long-term participation among supporters.

To 10-year-old Tim Tagaris, nothing said “making it” like being a Chicago Cubs season ticket holder. If Tim could go to work and be able to attend every Cubs game, well gosh… it just didn’t get any better than that did it? That was THE LIFE as it was meant to be lived. 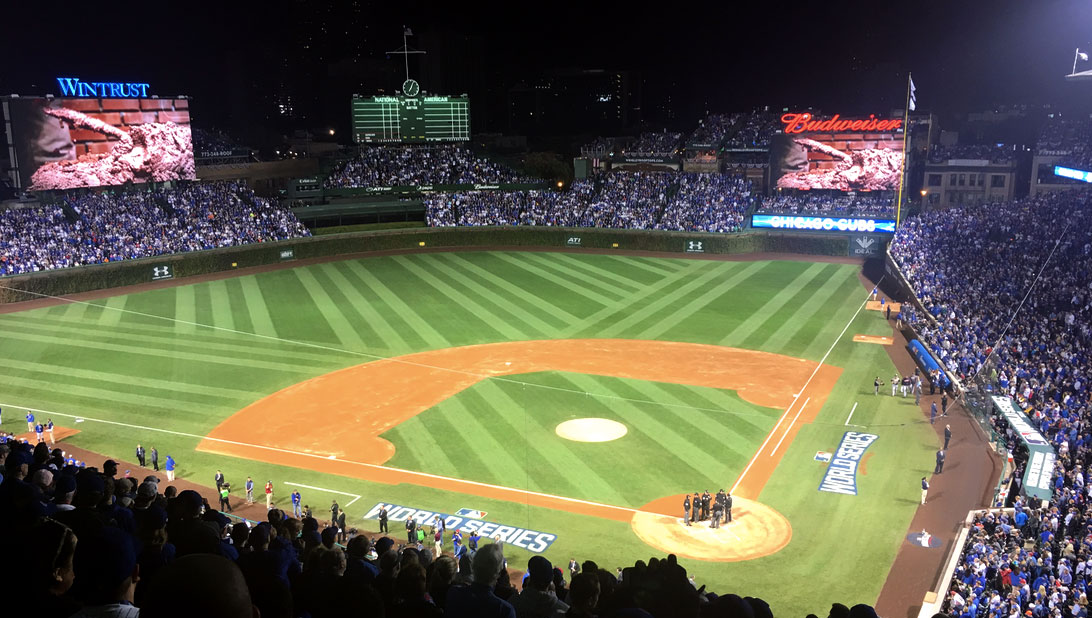 If you’re ever in Chicago and want to take in a game. Just email Tim and let him know. ttagaris@aisle518.com.