Aisle 518 Strategies is committed to working with progressive campaigns and organizations to leverage the power of people and technology to take on and defeat powerful corporate interests and the politicians who prioritize their needs.

Digital works best as a high-performing complement to all the traditional pieces of a campaign. We’ll work with you from the start to build a comprehensive program that raises money, organizes supporters, and wins votes.

Our programs are timely and creative in their approach and data-driven with their decisions. No embarrassing hair-on-fire or deceptive tactics. We focus on authenticity to raise that bar on what’s possible for you.

Whether you are looking to build an email list, raise money directly, or run large persuasion and mobilization advertising campaigns we have run some of the largest and most effective programs for your favorite political campaigns and organizations.

We limit the number of clients staff work on so we have the time to develop a unique approach for your campaign. That raises the bar on what’s possible. And while we may not be full-time staff, we consider ourselves part of the team and you can always count on us to be available as such. 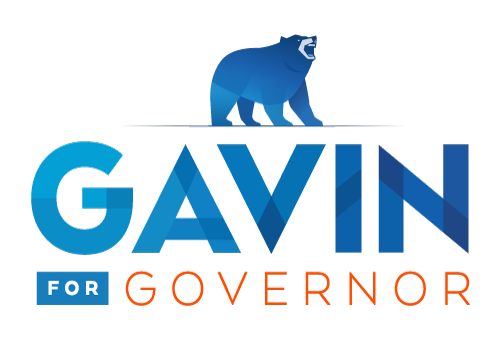 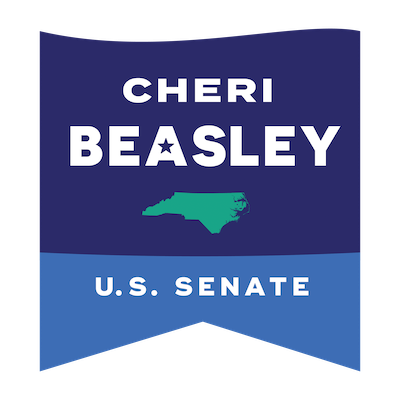 "Sanders doesn’t have a traditional, stand-alone fundraising team. Instead, Team Sanders raises most of its money online, an effort managed by the campaign’s digital team. Emails asking for money emphasize that Sanders is running a different kind of campaign powered by everyday Americans."

The Atlantic How Bernie Sanders Raised Millions and Set Records

"I think those numbers speak for themselves. Good grief," said Jim Pederson, a former state Democratic Party chair who ran for Senate in 2006. ... The online money, in particular, is what has set Kelly apart early in the cycle."

"Stacey Abrams is vying to become the nation’s first African American female governor, and donors across the nation - particularly small donors - are pouring money into her gubernatorial campaign."

Interested in joining Aisle 518 Strategies as a client or a strategist on the team? We’d love to hear from you. Please email us at info@aisle518.com.